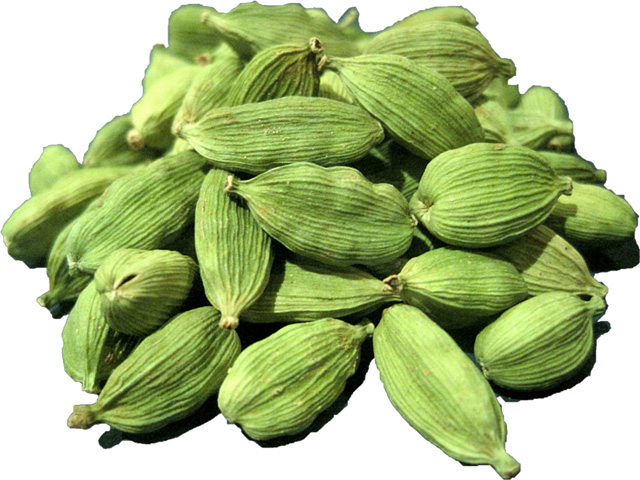 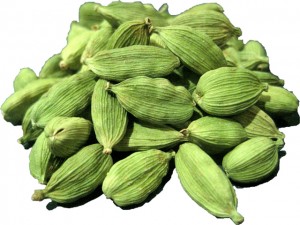 Our student Santosh from Nepal talked about the cultivation of tea and cardamom in Nepal.
So we remembered this wonderful and so expensive spice, which has many beneficial effects on humans. Long ago it was believed that it strengthens and encourages consumers and so it wan given to soldiers.
From this use comes the greek verb ΚΑΡΔΑΜΩΝΩ  = ΔΥΝΑΜΩΝΩ = strengthen.
Searching for the origin of the word, we found that the ancient Greeks knew the spice and called it ΚΑΡΔΑΜΩΜΟΝ, a word that Latins changed to cardamomon and from them,  all Europeans transplanted it to their languages.
We also found that the plant was known to even more ancient Greeks as it was included in a list of of spices on a Mycenaean inscription in Linear B as Ka-da-mi-ja.
So cardamom  is a word, which probably originated in Greece for an exotic product and since then it has traveled a lot both in Greece and outside of it, and through  Rome, all over the world.
K. Karkanias