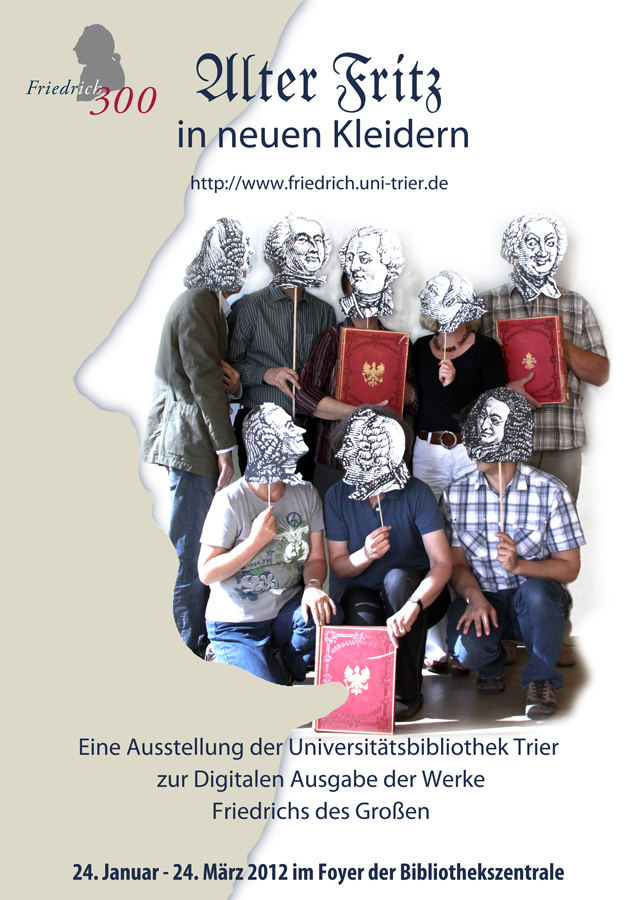 During the brief presentation about the Greek Revolution of 1821 against the Othoman Empire by our director, there was a discussion about Ludwig, King of Bavaria who was also a poet and had written several poems in support of the Greek Revolution, the town of Messolonghi and also about its siege by Turks and Egyptians and the heroic Exodus of its defenders.

Our German student Hans informed us that, in addition to King Ludwig, there was one more king, who was also a poet, and that is Frederick II, King of Prussia. Frederick has written philhellenic poems and philosophical works mainly in French, but also in German. A few years ago, our student Hans, who holds a PhD in Library Science, published Frederick’s works on the internet, which you can read at the following link: Œuvres de Frédéric le Grand – Werke Friedrichs des Großen (uni-trier.de)

35th MARATHON RUN IN ATHENS ON NOVEMBER 2017 – REGISTRATIONS HAVE STARTED