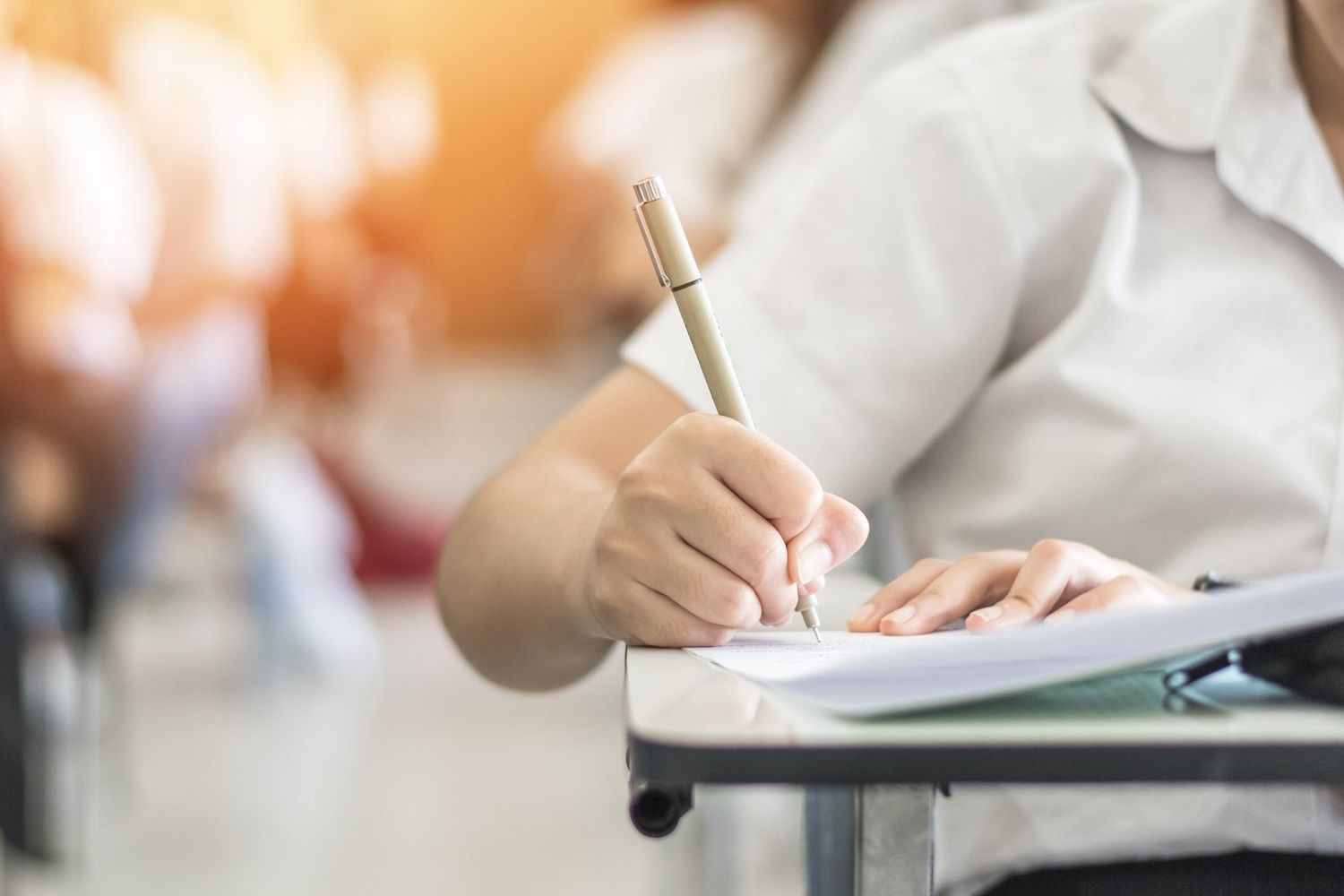 Every year all over the world the official exams  for Greek Language competency are organized by the Thessaloniki based Center of Greek Language. Normally these exams happen during the second half of May but during the previous year they had moved to the 13-16 October.

Only very few of our students participate in the exams, this year only two as far as we know and they were both successful. We are proud because one had succeeded in getting the C2 and the other  in acquiring the B1.

Delivery of the Certificates to the group of Refugees – Immigrants

This month’s story: Sunday mass with our students