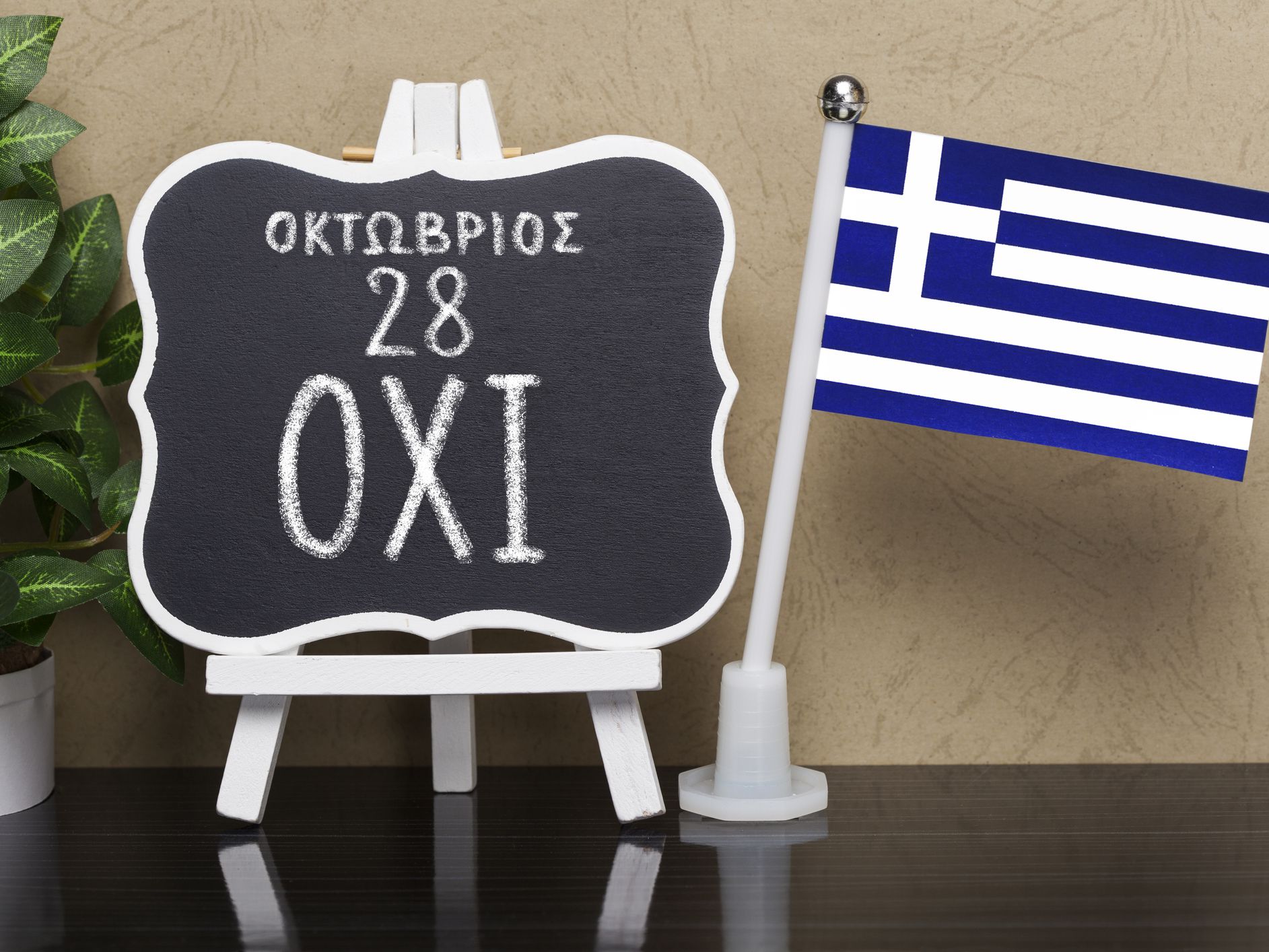 This year due to the epidemic there will not be any parades and other open air manifestations for the celebration of the above events.