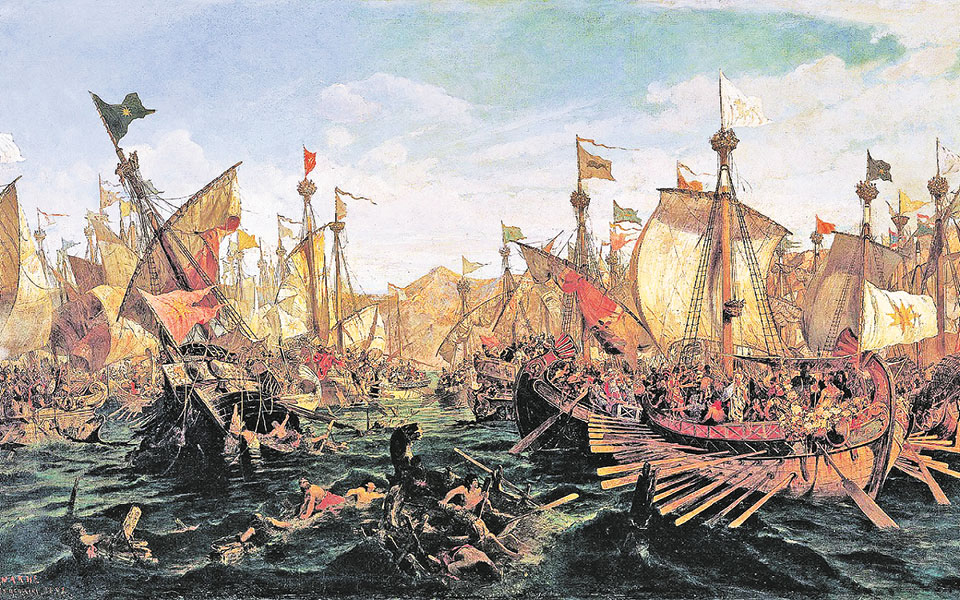 2500 years ago, in 480 BC a very important naval battle happened in the straits between Attica and the land of Salamis.

United, Greek navies of Athens, Korinthis, Aegina and other lands, have defeated the much bigger Persian Navy.

The Greek victory marked the end of the Persian efforts to invade European lands.

The return of Odysseus 2020

WE MOVED TO A NEW BUILDING !!!