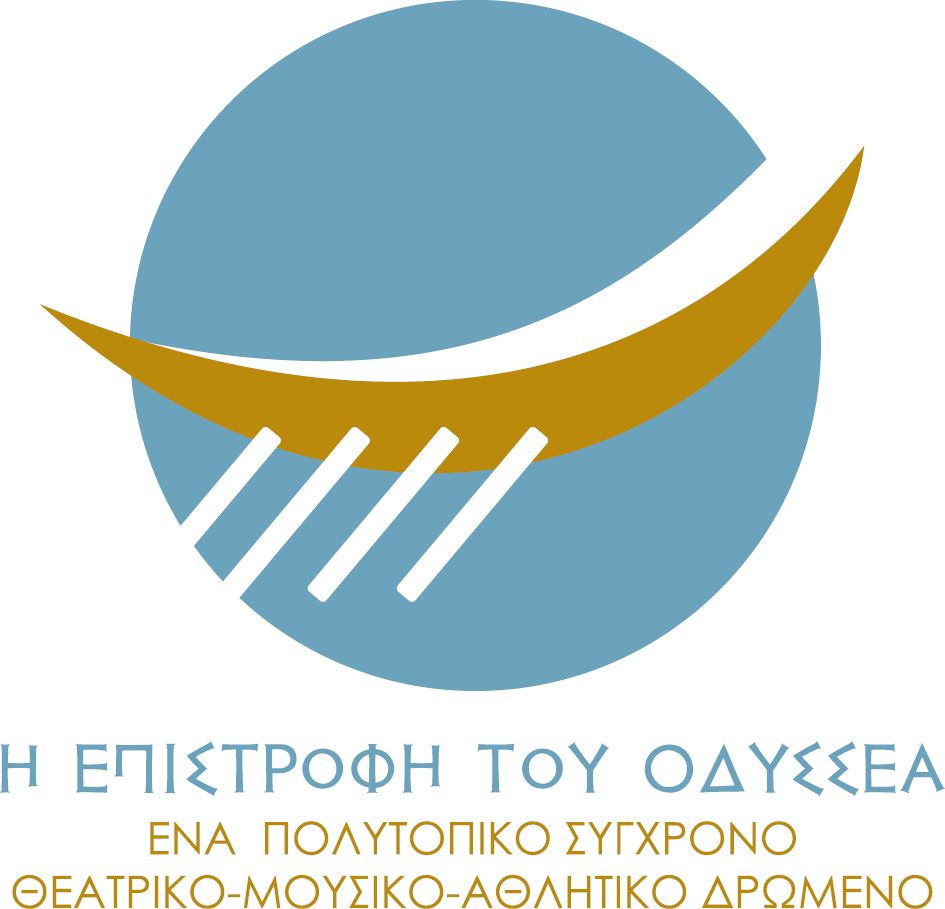 A very new Project aiming at the increase of the interest for Odyssey and Odysseus and the classical studies.

The Project has been inspired by our Director K. Karkanias and will be materialized by the Association “The Return of Odysseus” supported by our School and also the Organization for the Promoting of Greek Language.

The “Return of Odysseus” consists of the organization of Theatrical Readings, athletic games, musical performances, sailing competitions which will be held on specific dates during October every year in Ogygia (!!), Corfu, Ithaca, Pylos and Sparta. The dating of the events is based on a relatively recent study of greek scientists according which the suitors of Penelope have been killed by Odysseus on October 30, 1207 BC.

More information is included in the attached brochure.

The association “The Return of Odysseus” searches for volunteers, who will contribute to the organization of the project in Athens, Corfu, Ithaca, Pylos and Sparta.

Those who may be interested should communicate with [email protected] after July 24.

A VISIT TO THE BENAKI MUSEUM